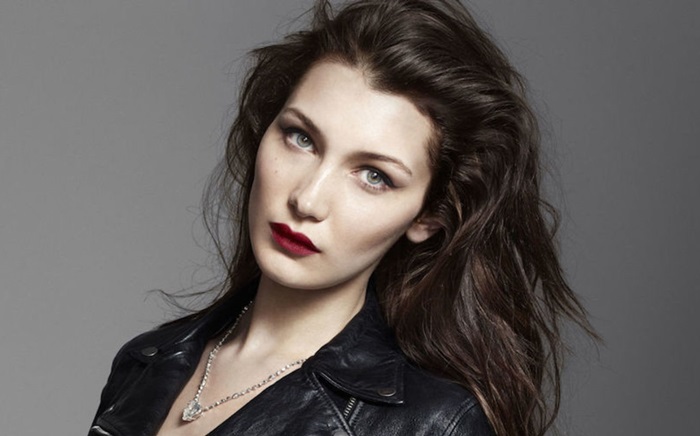 Isabella Khair Hadid signed with IMG Models and rose to prominence. Soon after her debut, she was named the “Model of the Year.” Hadid was an equestrian and wanted to attend the Olympics but she was suffering from chronic Lyme, a disease shared by her mother and sister. As a result, she had to pull back. Besides modeling, Hadid is interested in acting as well as photography. In fact, she has a plan for pursuing fashion photography after her modeling days are over.