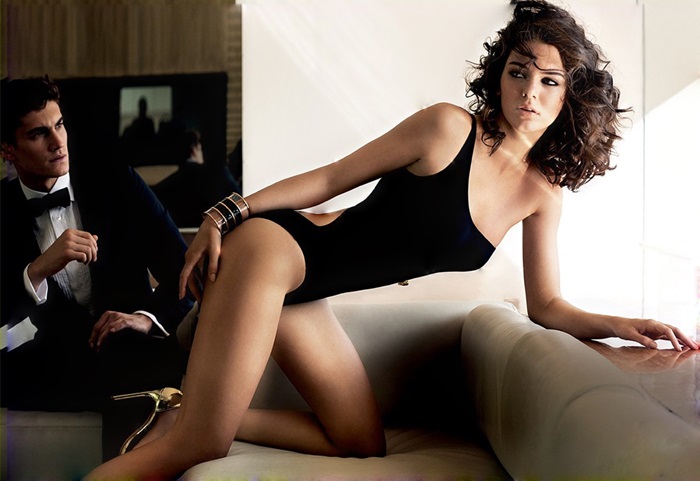 Kendall Nicole Jenner is not just one of the top models of the industry but also a very well-known TV personality. You’ve probably seen her shows like E! and Keeping Up with the Kardashians. She has a huge social media following which is why has been nicknamed “the Instagirl era” and “Social Media Modeling” by a various media outlet. She was once the brand ambassador for Estée Lauder and has walked the ramp for several fashion designers in Paris, Milan, and New York.

Who is your favorite among these highest paid supermodels?