The modeling world is highly competitive, and those who make it to the top of the ladder are highly revered, as they should be. Once you make it there, the world is set out for you to conquer. As a result, we have come up with a post where we are going to cover those model who has made to the top of the ladder. We’ll be discussing the highest paid supermodels in the world. Follow these women on Twitter and Instagram if you want to know the secret to their success. And also because they post some of the most beautiful pictures you’d ever come across online.

Here are highest paid supermodels in the world: 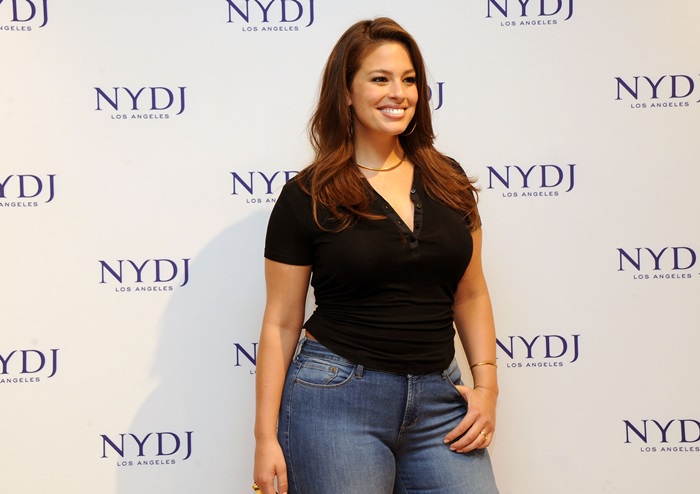 IMG Models represents Ashley Graham who has been an advocate of plus-size modeling. She has been involved with a lot of humanitarian services and is very outspoken about body image and acceptance. Graham has graced the covers of several fashion magazines and has made appearances in several shows in the United States, therefore has become immensely popular and rich.