Some humans are created with voices of angels, and that has not only helped them come into the light and become stars, these special few have been able to make a fortune from the gift of their voices.

The fortune in question are in millions of dollars, most from albums that sold out worldwide, others from endorsement deals that could last two life times, and others from investing heavily.

Music has a very strong hold on people and many would give all to listen to songs that thrill their souls, songs that make them whole. 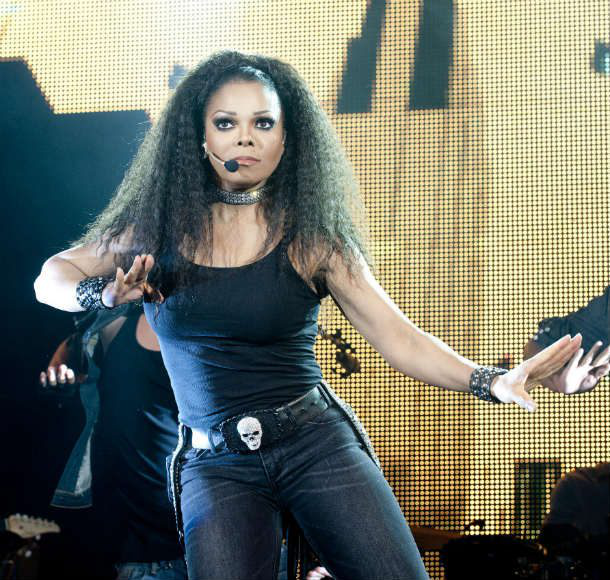 Having won 7 Grammy awards, Janet Jackson is worth about $150 Million USD. The sister to pop king – Michael Jackson, is the proud mother of Eissa Al Manna. Though she has not been in the scene for quite a while, still Janet can smile to the banks anyday.