For most people, Islam is a conservative religion, but the men and women who follow Islam can be as good looking as any other men and women in the world. This is a list about top ten most beautiful Muslim celebrities in the world who we think deserve our attention, because one cannot help but notice them. 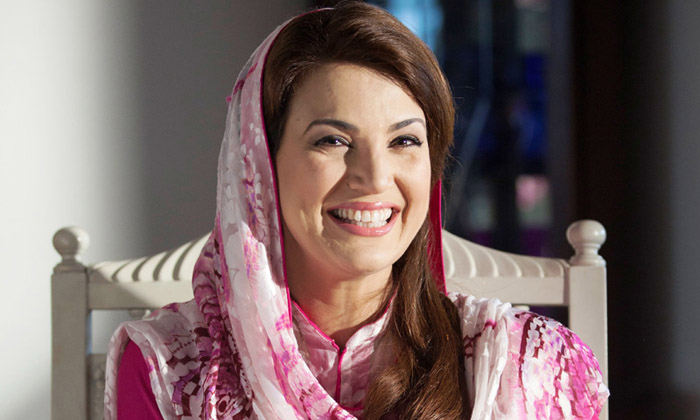 Reham Khan is a film producer as well as a journalist from Pakistan. She is one of the most beautiful Muslim women in the world, and it was kind of inevitable to rank her on our list. Reham produced a Pakistani film called Jannam in 2016 and is known to have worked with the BBC as a broadcast journalist since. She has been married to a politician and former cricketer, Imran Khan.