When Conan Doyle published the first of Sherlock Holmes stories, the world was instantly gripped by the eccentric detective. A century later, there are several adaptations of the story both in text and video format. The appeal to Doyle’s work is not surprising but adapting his stories for film and television is not easy but not impossible either. In this post, we are looking at top 10 Sherlock Holmes adaptations: 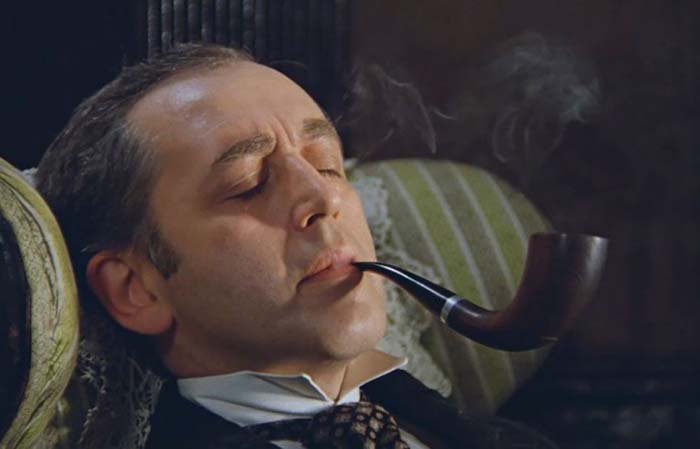 To start off, we have a Soviet adaptation directed by Igor Maslennikov. Starring Vasily Livanov as Sherlock Holmes and Vitaly Solomin as Dr. Watson, the show is one of the finest television adaptation of Sherlock Holmes. The characters were played masterfully, and the production details are quietly incredible. 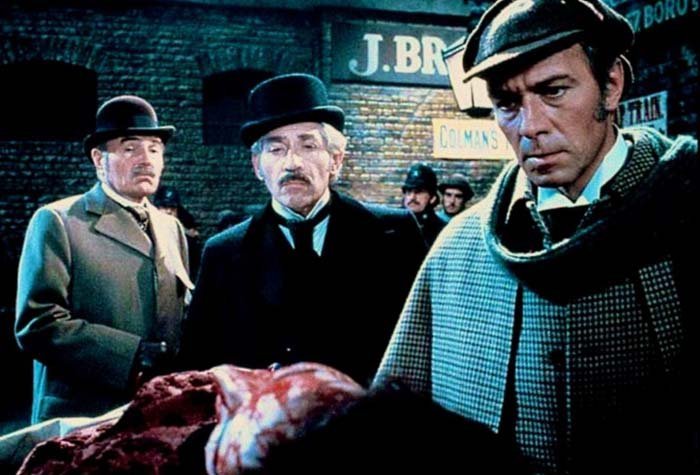 Directed by Bob Clark, Murder by Decree used Doyle’s characters, but the story is loosely based on The Ripper File by Elwyn Jones and John Lloyd. It surrounds a real-life investigation of the Whitechapel murders that had been committed by none other than Jack the Ripper. The premise is based on Stephen Knight’s book Jack the Ripper: The Final Solution. The film stars Christopher Plummer as Sherlock Holmes and James Mason as Dr. John Watson. 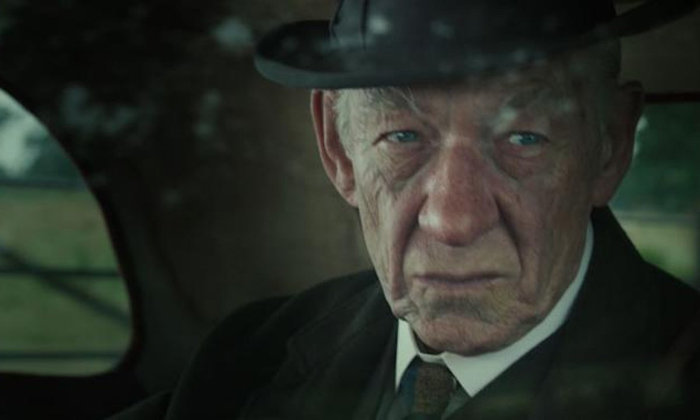 Based on Mitch Cullin’s novel A Slight Trick of the Mind that came out in 2005, the film is directed by Bill Condon. One of the highlights of the film is that it shows Holmes in his old age with a deteriorating mind but still as interested in his work as he ever was. Ian McKellen stars as Sherlock Holmes, while Colin Starkey plays Doctor Watson. One of the best Sherlock Holmes adaptations, the film perfectly captures Homes’ waning years. 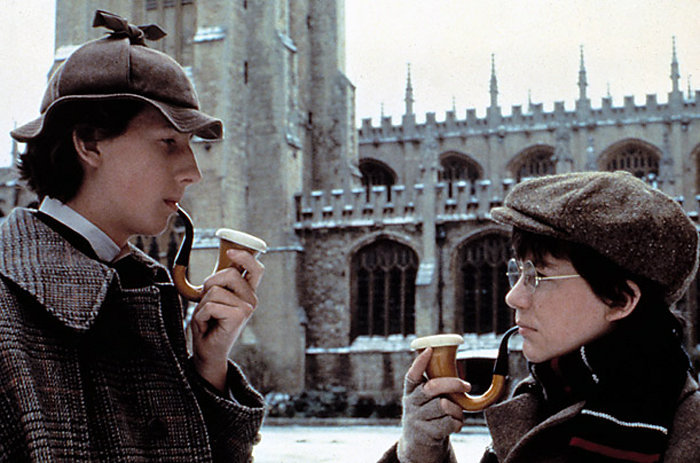 Also known as the Young Sherlock Holmes and the Pyramid of Fear, the film shows a young Holmes and Watson who solve crimes at a boarding school. The film is written by Chris Columbus and directed by Barry Levinson. The leading role of Holmes and Watson is played by Nicholas Rowe and Alan Cox. Although the film was commercially unsuccessful, this cult classic is adored by many. 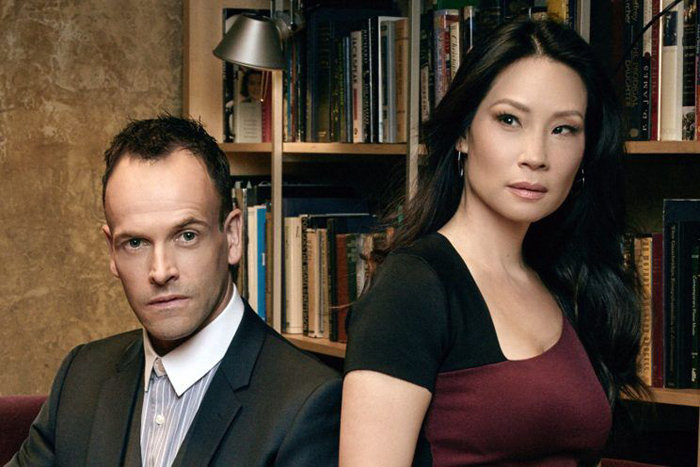 The TV show is a contemporary take on Sir Arthur Conan Doyle’s character Sherlock Holmes. Set in New York, the show stars Jonny Lee Miller as Holmes and Lucy Liu as Dr. Joan Watson and is among the best Sherlock Holmes adaptations. Created by Robert Doherty, the series has been praised for its novel approach to a well-known material. Critics have been largely positive about Elementary, especially the performance and the quality of writing.