Although countries come in different shapes and sizes, we generally have an idea of a country being a large mass of land with millions of people living in them. There are countries that stretch over hundreds and thousands of miles, and there are those that stretch on a couple of miles. Today we are going to look at some of the smallest countries in the world. Here we go: 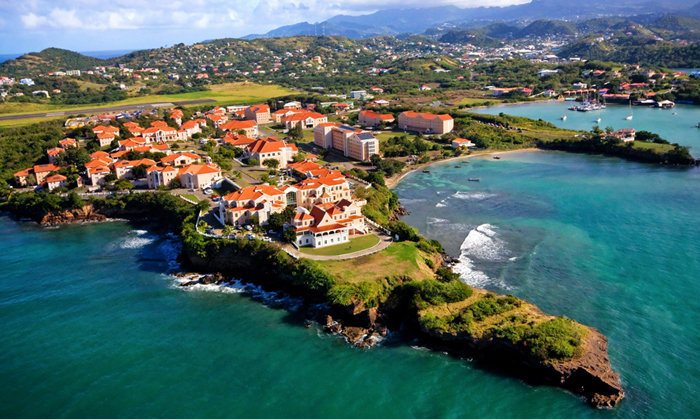 Located in the southeastern Caribbean Sea, Hrenada is an island country that had an estimated population of some 110,000 back in 2012. Original inhabitants of the country were the indigenous Arawaks and later the Island Caribs. The country is often referred to as “Island of Spice” because of the mass production of mace and nutmeg. It’s national bird the Grenada dove is an endangered species today. 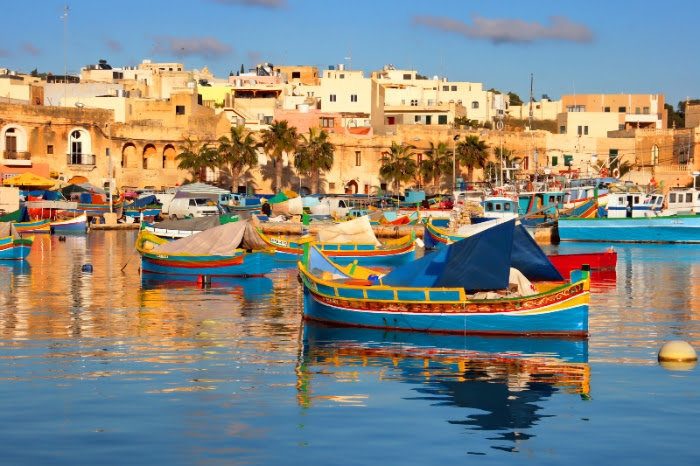 Located in the Mediterranean Sea, the island country is has a population of some 450,000 people which makes it one of the smallest countries in the world. The place attracts a lot of tourists because of its nice Mediterrrina climate making tourism a huge business there. It’s a rich country with three UNESCO World Heritage Sites: Valletta, Megalithic Temples of Malta and Hypogeum of Ħal-Saflieni. It’s worth noting that Malta is one of the most densely populated countries in the world. 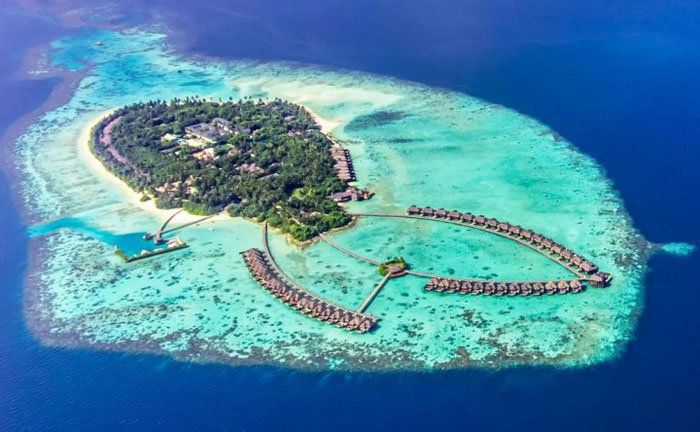 Officially called the Republic of Maldives, the island country is located in the Indian Ocean. Besides being the smallest country in the world, Maldives is also one of the smallest Asian countries with a population of only 393,500 inhabitants. Maldives’ capital like all capitals in the world is the most populated city and owing to its location which is in the center of the country, its also called “King’s Island.” 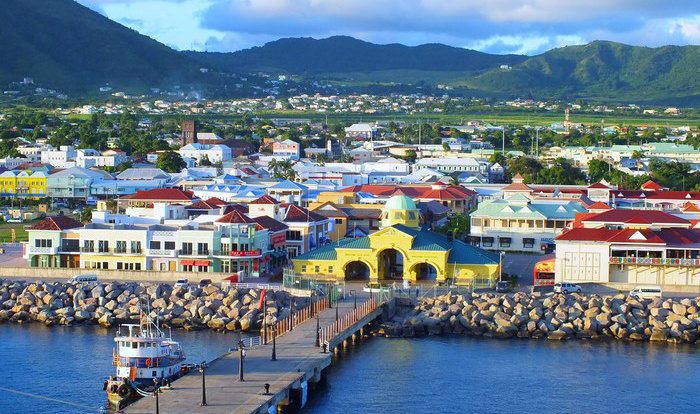 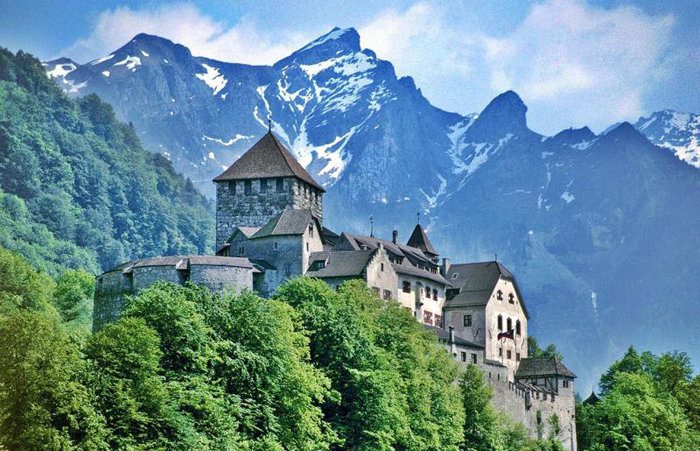 Called the Principality of Liechtenstein, the country is headed by a constitutional monarchy. The Monarchy of Liechtenstein is the only European monarchy that still practices agnatic primogeniture. There is an estimated 37,000 inhabitant in the country, and economically they are very well-off. Liechtenstein has one of the highest GDP per capita with one of the lowest unemployment rate in the world. 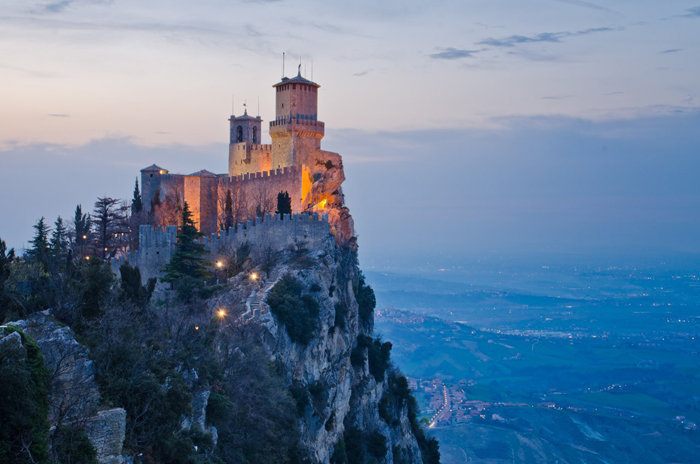 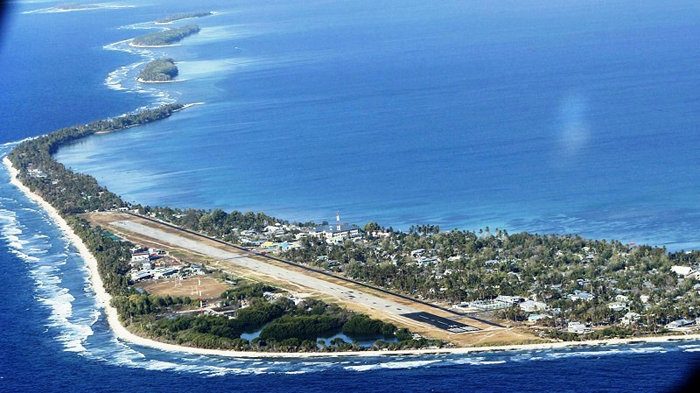 Located in the Pacific Ocean, it’s officially known as the Ellice Islands. One of the first inhabitants of the island country were Polynesians before the Europeans discovered the place. Tuvalu is the 189th member of the United Nations and works entirely independently within the Commonwealth. The country has a strong economy but has seen inflation in the recent past.