People who have grown up watching animes, there is no secret as to how beautiful girls in anime are. Everything from the way they dress, to the way they speak and the courage they have in their heart, anime girls are pretty incredible. Take a look at the 10 hottest anime girls list that we have come up with:

(The High School of the Dead) 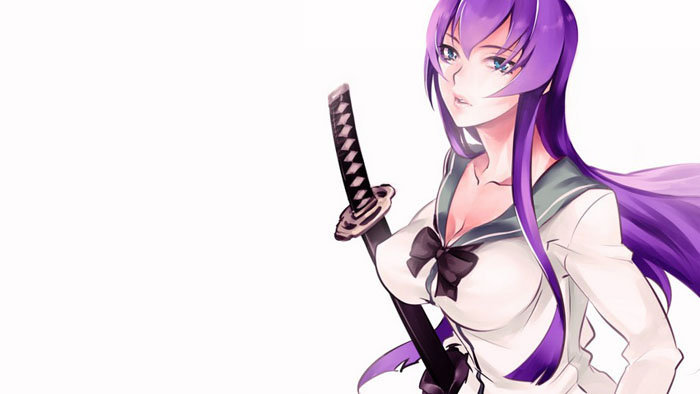 Saeko Busujima is the female protagonist of High school of the Dead. She is quite tall and has excellent fighting abilities. She uses a wooden sword and while in the Takagi Estate, she upgrades it to a Murata-you. She is an excellent close range fighter. Saeko is considered as a most reliable ally on the battlefield and has saved the protagonist of the show numerous times. 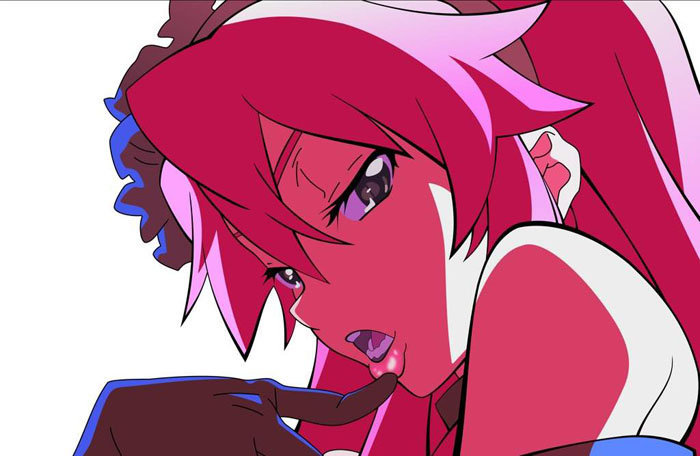 Yoko is the female protagonist of Gurren Lagann. She is one of the most skilled fighters that you’ll ever come across in animes, and she is also one of the hottest anime girls ever. She is a fantastic marksman and doesn’t like wearing too many clothes because she says it restricts her in battle. Yoko is shown to be knowledgeable, intelligent as well as mature. She is voiced by Marina Inoue for the Japanese anime, and Michelle Ruff voiced the English version. 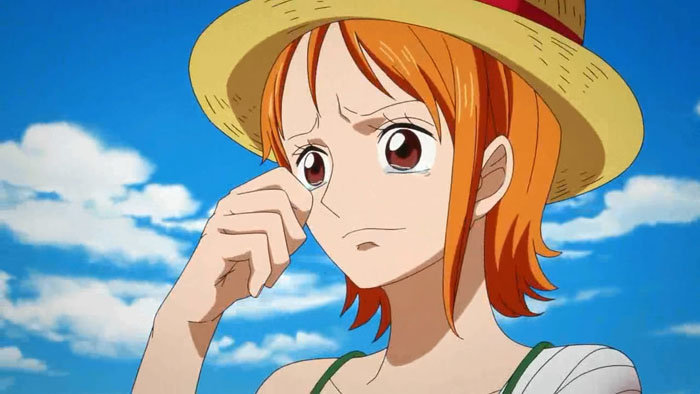 “Cat Burglar” Nami is a pirate and one of the most beautiful anime girls on TV. A former member of Arlong Pirates, she heads the Straw Hat Pirates as a navigator. She is rebellious and protective about people she loves. She is also wanted and has a huge bounty on her head. Besides navigating, Nami also handles the money and allocated expenses. Nami is also one of the few crew members who can cook. Being on the run always and living a hard life has made Yoko very strong physically. 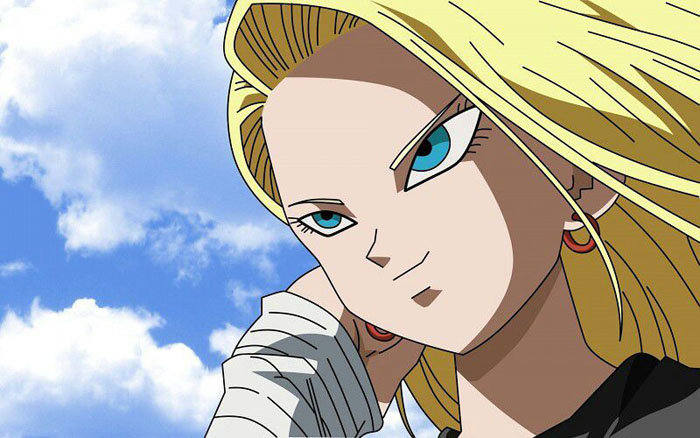 Dragon Ball lover would agree that Android 18 or Lazuli is one of the most beautiful anime girls one can ever come across. She is the twin sister to Android 17 and both of them are robots created to fight against the protagonist of the show, Goku. She may look like your average cute, pretty girl but has a storm inside with tremendous power and skill. 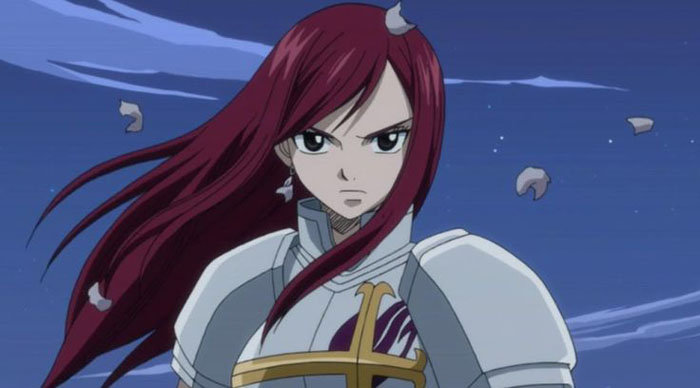 Ezra is a talented young woman with scarlet hair and brown eyes. Erza has magic abilities and seems to possess great mastery over it. She can change weapons, her clothes, and armor at will, with a snap of a finger. She also uses magic when wielding a sword and it’s a sight worth seeing a thousand times. 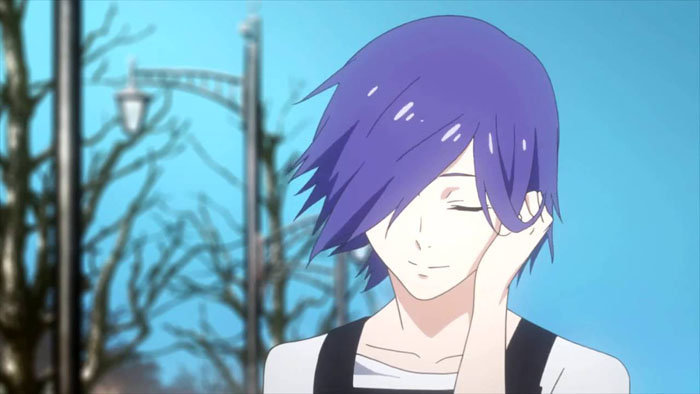 Touka was an ex-waitress at Anteiku, and now she is a ghoul. Also sometimes referred to as Rabbit, Kirishima wears the mask of a rabbit while hunting. She is a student at the Kiyomi High School and later becomes the manager of a coffee shop. Touka is a hardworking girl with a rash attitude despite which she is often counted as one of the hottest anime girls to have ever existed. 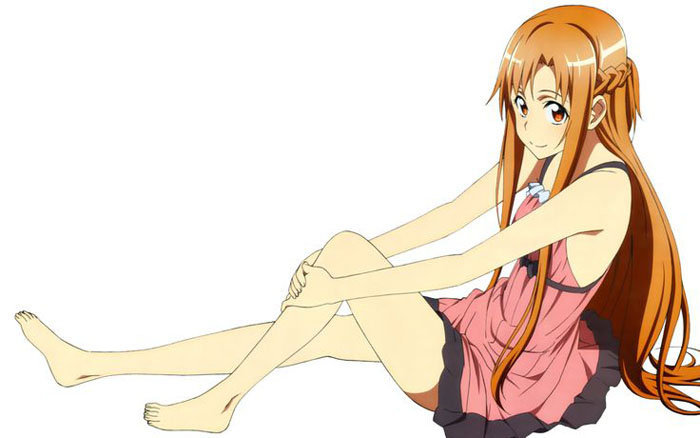 Often simply known as Asuna, she is one of the 10,000 players trapped in the show. She is counted among the most attractive anime girls with her long chestnut hair and hazel eyes. In the game, she welcomed death until she meets Kirito, who infused in her a will to survive. Asuna has an alternative ego, called the Sylph who appears whenever she wants to change herself into someone else.