It takes a lot of courage for a public figure to come out clean about their sexuality. They risk their career and personal relationships while getting exposed to thousands of questions from the media. But, despite all the risks, we have seen a number of celebrities over the years to be true to themselves when they came out as gay. Let us take a look at ten of them. 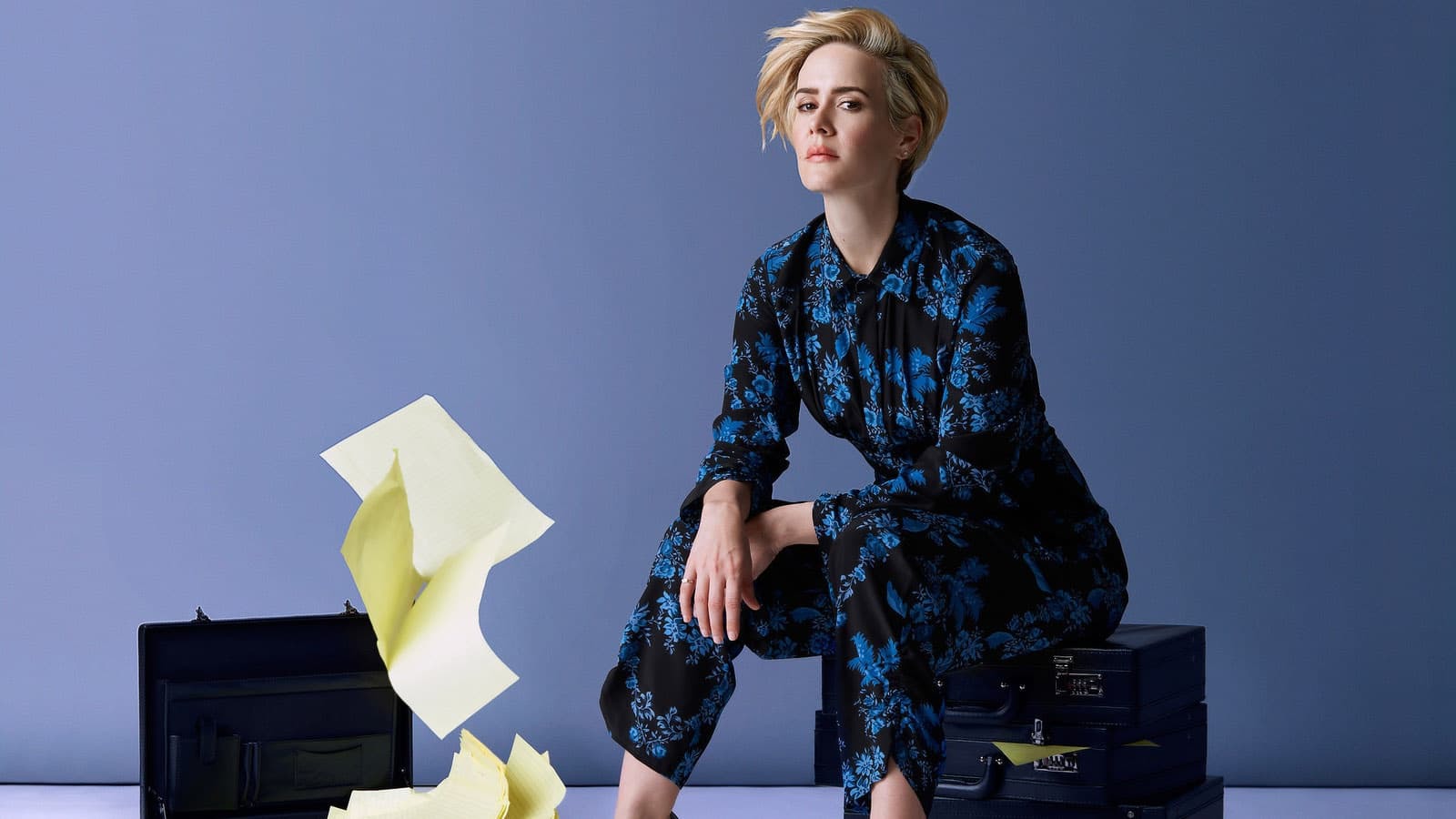 Starting the list at number ten is 42-year-old American actress Sarah Paulson. This American Horror Story actress is the winner of two Critics’ Choice Television Awards. She is also known for her work in Law & Order, Carol, 12 Years A Slave, The Sopranos, Amercian Crime Story, among others. In a 2013 interview with Broadway.com, Paulson said that “the situation is fluid for me” when questioned about her sexuality. She dated actress Cherry Jones from 2004 to 2009. She has also dated men previously. He current partner is actress Holand Taylor. Paulson’s unplanned coming out happened in 2005 when she kissed Jones before accepting her Tony Award. With that, the whole media went crazy and she was outed. But, she made a positive experience out of it and talked about her sexuality from then on.