We made a post on the strongest countries with nuclear power and so we thought of creating another post on world’s most powerful nation based some criterias like the quality of life, citizenship, even cultural history. The list that we have come up with of the 10 most powerful countries is based on the findings of US News and World Report.

These are the 10 most powerful countries: 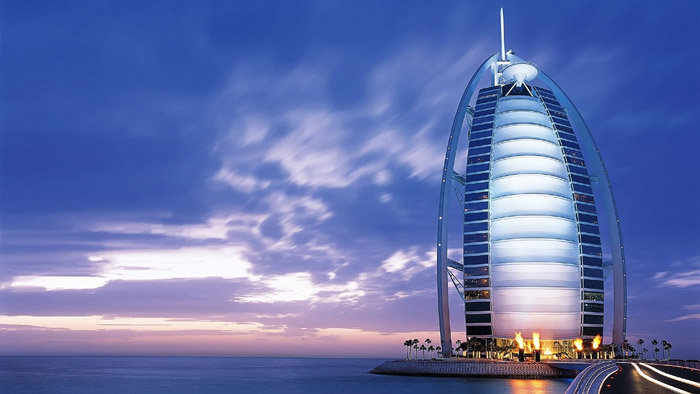 The country is a federation of seven emirates and has the seventh-largest oil reserves in the world. Like Saudi Arabia that comes later in the list, UAE is recognized as a regional and middle power. Despite being one of the most powerful countries in the world, UAE does not boast a high living standard and is often criticised for its human rights record. 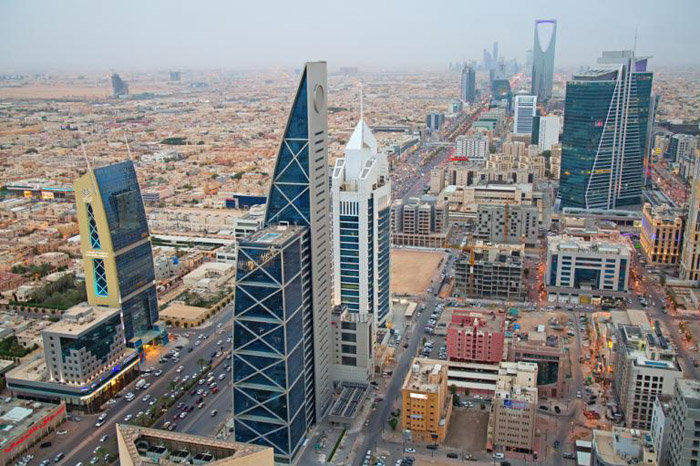 Thanks to its natural reserve of oil, Saudi Arabia is one of the wealthiest countries on the plant which makes it one of the most powerful countries in the world. The country shares particularly healthy relationships with the Western nations. The Gulf state has a huge population (with millions of foreigners) who live under an absolute monarchy. Referred to as regional and middle power, Saudi Arabia has the fourth-largest military budget in the world. 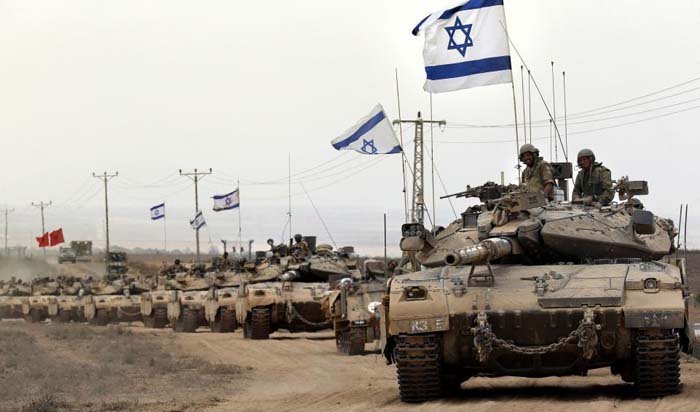 Isreal ranks among the strongest nuclear powers, and despite its conflicts with the neighboring countries, Isreal has managed to grow a powerful economy. The country is the world’s only Jewish-majority state and is one of the world’s most educated countries. Like Japan, who comes later in this list, Isreal too has one of the highest life expectancies and not to mention one of the highest standards of living in the Middle East. 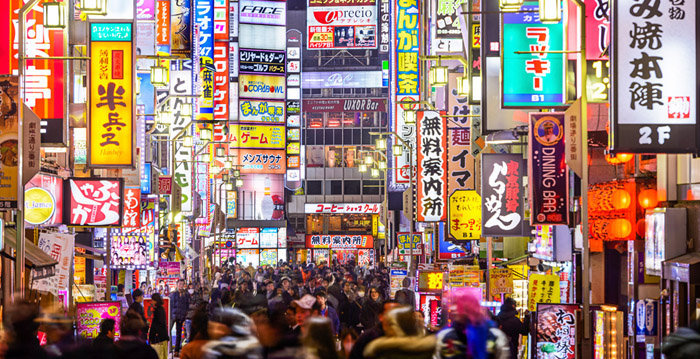 The country is one of the most technologically advanced countries in the world and its considered a superpower. It has the largest economy and the fourth-largest importer as well as exporter. When it comes to the quality of living, Japan boasts the highest life expectancy. It has the eighth-largest military budget with a skilled workforce and a highly educated people. As a developed country, Japan ranks very high on the Human Development Index.