One of the unfortunate aspects of being a celebrity is the lack of private life. Their celebrations, happiness, privacy, scandals, and everything else are constantly scrutinized by the paparazzi and judged by the people. And we have seen some nasty battles when these celebrities are caught cheating on their partners. Today, let us take a look at some of these scandals which made international headlines. So, here’s presenting the 10 famous celebrities who cheated on their partners. 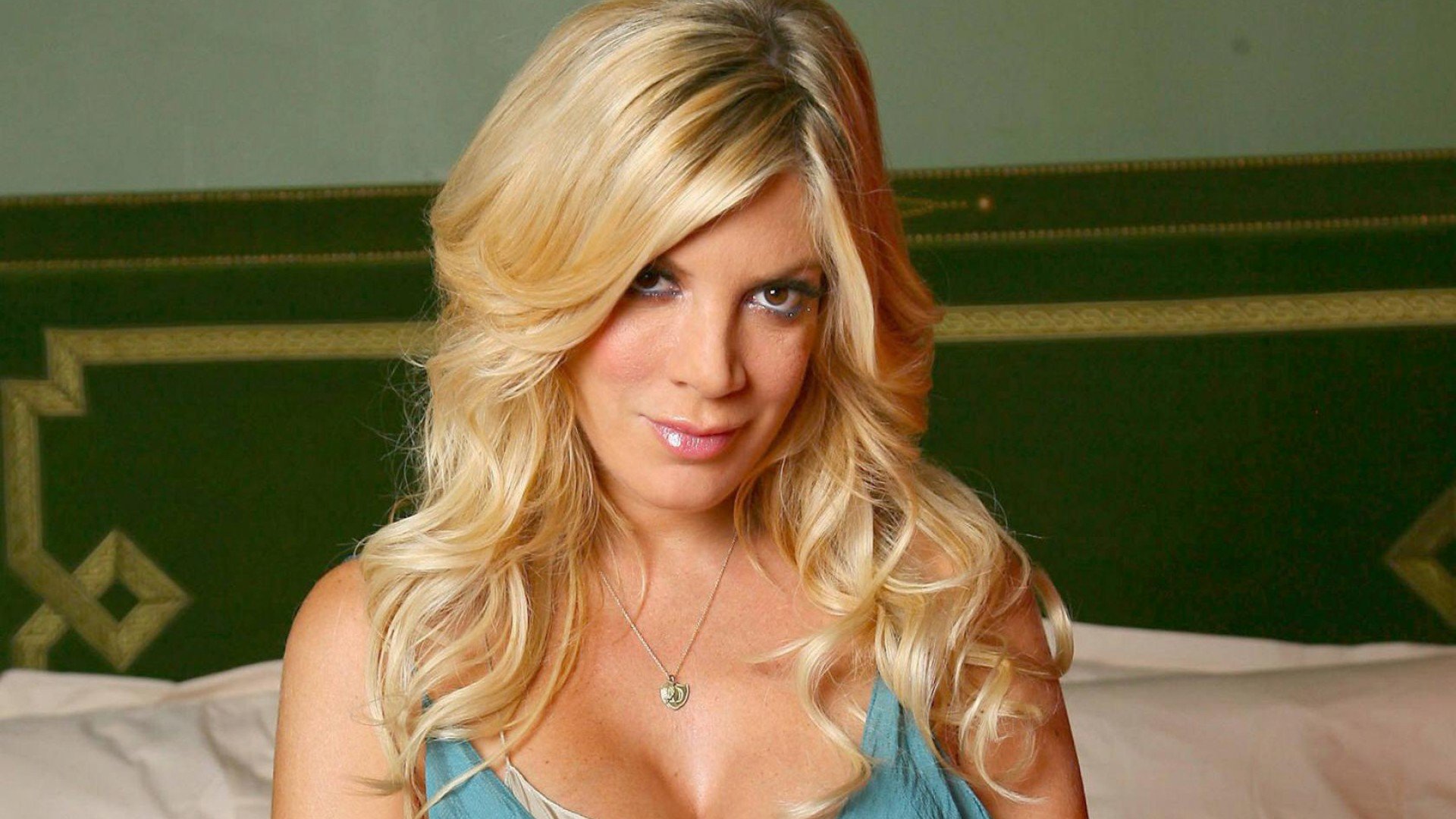 Starting the list at number 10 is American actress, TV personality, author and socialite Tori Spelling. Known for her work in Trick, A carol Christmas, A Friend to Die For, Kiss the Bride, among others, Spelling married actor-writer Charlie Shanian in 2005. However, the very next year she cheated on her husband when she met Canadian-American actor Dean McDermott while filming the TV-movie Mind Over Murder. At that time, McDermott was married to Canadian actress Mary Jo Eustace, with whom he had a child. As per reports, they began the affair the very first day they met. Within three months, she separated from Shanian and got divorced in 2006. Less than a month later, Spelling married McDermott and went on to have five children. Things backfired for Spelling in 2013 when McDermott cheated on her with a woman named Emily Goodhand. Fortunately, or unfortunately, this incident didn’t rock their marriage as they are still going strong.