The dictionary definition of feminism is equality for women in all place, be it home, work, everywhere. We have come a long way since feminist first began to make noise demanding equal rights for all women. The phrase has been subjected to a lot of debates, and modern meaning of the term has been scrutinized over a million times. As controversial as the term has become these days, there are feminist celebrities on the rise and in this post, we are going to talk about them.

Here we are listing down 10 feminist celebrities in the world: 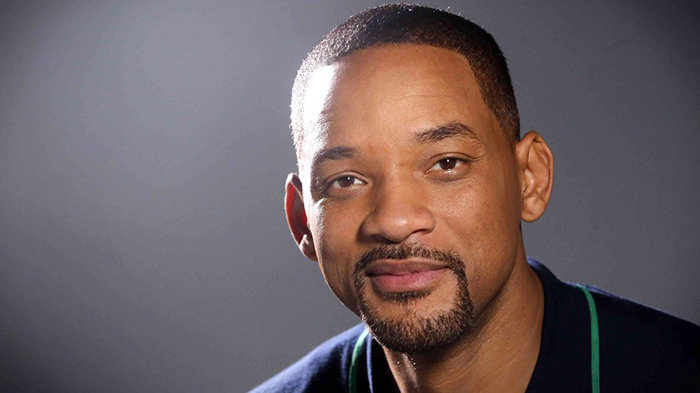 Willard Carroll “Will” Smith Jr. is an actor, producer, singer, songwriter, and comedian. He is a four times Grammy Awards winner, two times Academy Awards winner, and five times Golden Globe Awards winners. Smith has a daughter, and he has spoken extensively about how he permits Willow to have control over her body. “She has got to have command of her body. So when she goes out into the world, she’s going out with a command that is hers. She is used to making those decisions herself. We try to keep giving them those decisions until they can hold the full weight of their lives.” 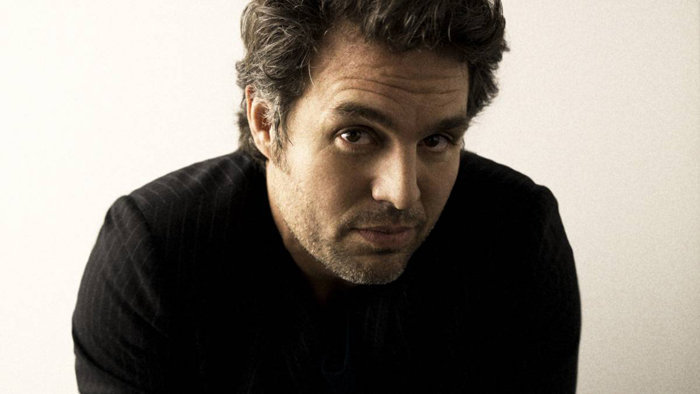 Mark Alan Ruffalo is one of the greatest Hollywood actors and one of the most famous feminist celebrities. He is also a social activist and a very out spoken feminist. He has several awards and nominations to his name. Back in 2015, hitting back on the trends of “I don’t need feminism,” he said, “When you grin with your cutesy sign about how you’re not a feminist, you ignorantly spit on the sacred struggle of the past 200 years.” 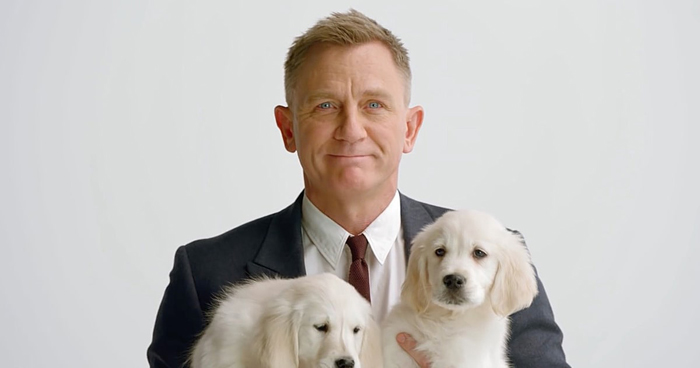 Daniel Wroughton Craig is best known for playing James Bond. Skyfall that came out in 2012 was the fifteenth highest-grossing film of all time. In an interview about Bond, Craig once said that “let’s not forget that he’s [Bond] actually a misogynist.” And when the interviewer suggested that in Spectre, Bond succumbs to an older woman, he points out, “I think you mean the charms of a woman his own age.” 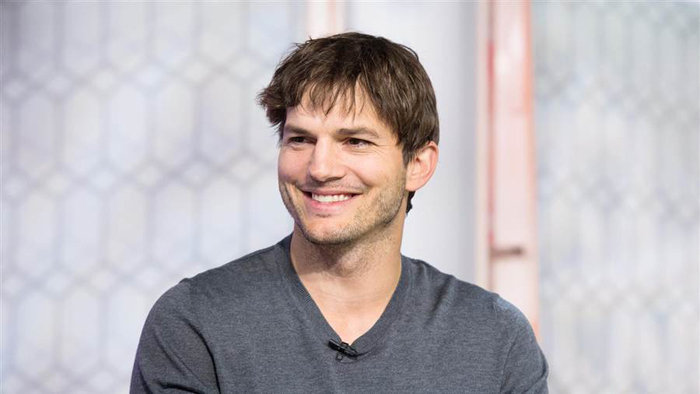 Christopher Ashton Kutcher is an actor and investor who rose to prominence appearing in romantic comedies. As a keen investor, he has invested in some 60 companies. He has spoken out on issues like lack of diaper changing facilities in men’s restrooms, and child sex trafficking. Speaking of female sexual pleasure, he said no one “… really talk about sex as a point of pleasure for women. That creates a place where women aren’t empowered around their own sexuality and their own sexual selves.” 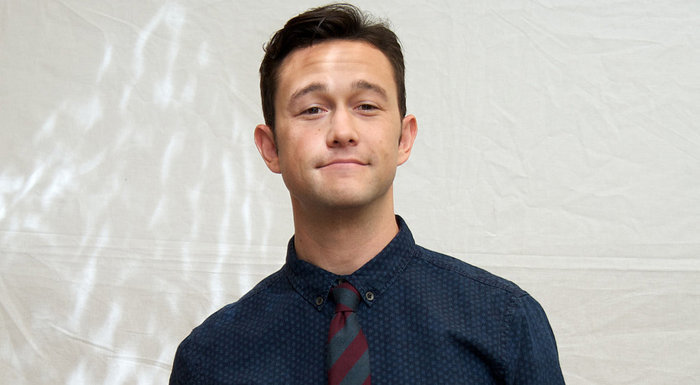 Joseph Leonard Gordon-Levitt is an actor, filmmaker, entrepreneur, and singer. He is best known for his films like 10 Things I Hate About You, 500 Days of Summer, Inception and The Dark Knight. He posted a video on YouTube called “RE: Feminism,” where he explores the term and identifies himself as one. As a result, Joseph is one of the most active feminist celebrities. In the video, he said, “A lot of people who don’t identify with that word feel like that word is somehow against motherhood. Personally, I don’t take it that way. For me, as a feminist, it should be up to the woman to decide if she wants to be a mom…”