The women we are listing down here are not just incredibly appealing but are also a fantastic tennis player. These 10 hottest female tennis players are some of the best sportsmen in the world. Thanks to these women tennis more enjoyable than it ever was. Take a look at our top ten steamiest tennis player. 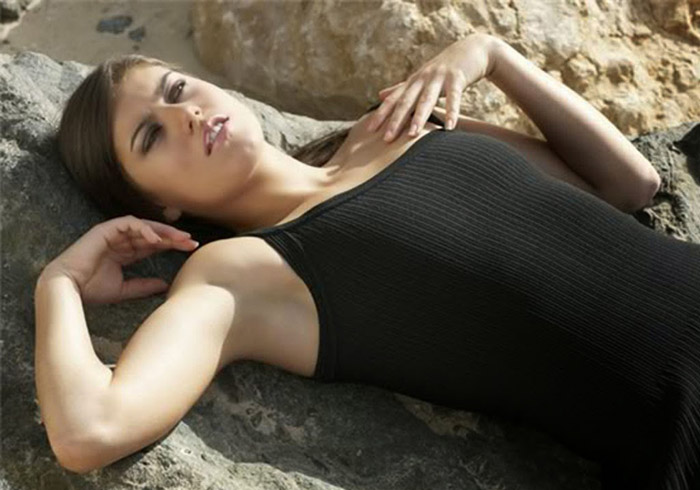 She is one of the greatest Romanian professional tennis players of our time. Sorana Mihaela Cîrstea had once reached the final of the Rogers Cup and the quarterfinals of the French Open. Her highest ranking in her career has been that of World No. 21 back in 2013. Cîrstea is a power player, as well as a solid volleyer. She speaks Spanish, French, English in addition to Romanian. Reportedly Cîrstea has been dating fellow tennis player Santiago Giraldo.