Generally, when it comes to the best in boxing, most people think of male boxers. Since the male boxers get more exposures than their female counterparts, they are more famous as well. But we have seen over the years some ferocious female boxers who are equally skilled as their male counterparts, if not more. Today, let us take a look at ten of those badass women. So, here’s presenting 10 Greatest Female Boxers Of All Time. 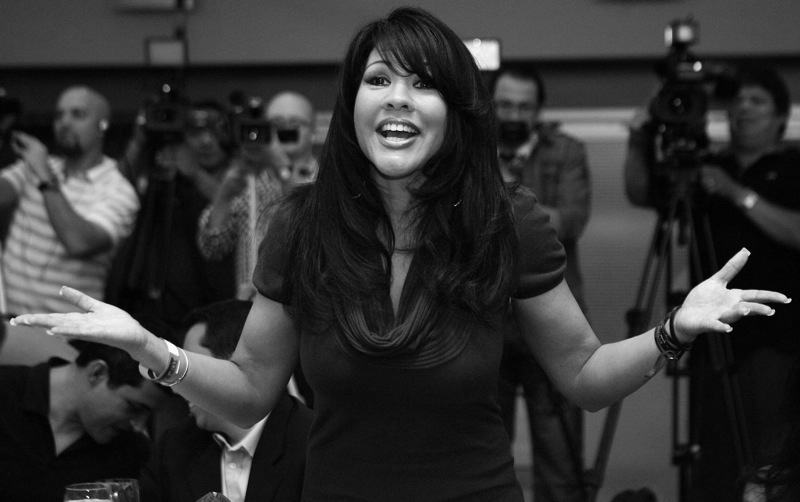 One of the Greatest Female Boxers Boxing her way to the number 10 spot on our list is 50-year-old Mexican-American boxer Mia St John. Popularly known as “The Knockout”, she has a track record of winning 47 of her 60 fights. She is also a former WBC champion in the super walterweight category. She retired from boxing  in 2016. She is the oldest boxer on our list. 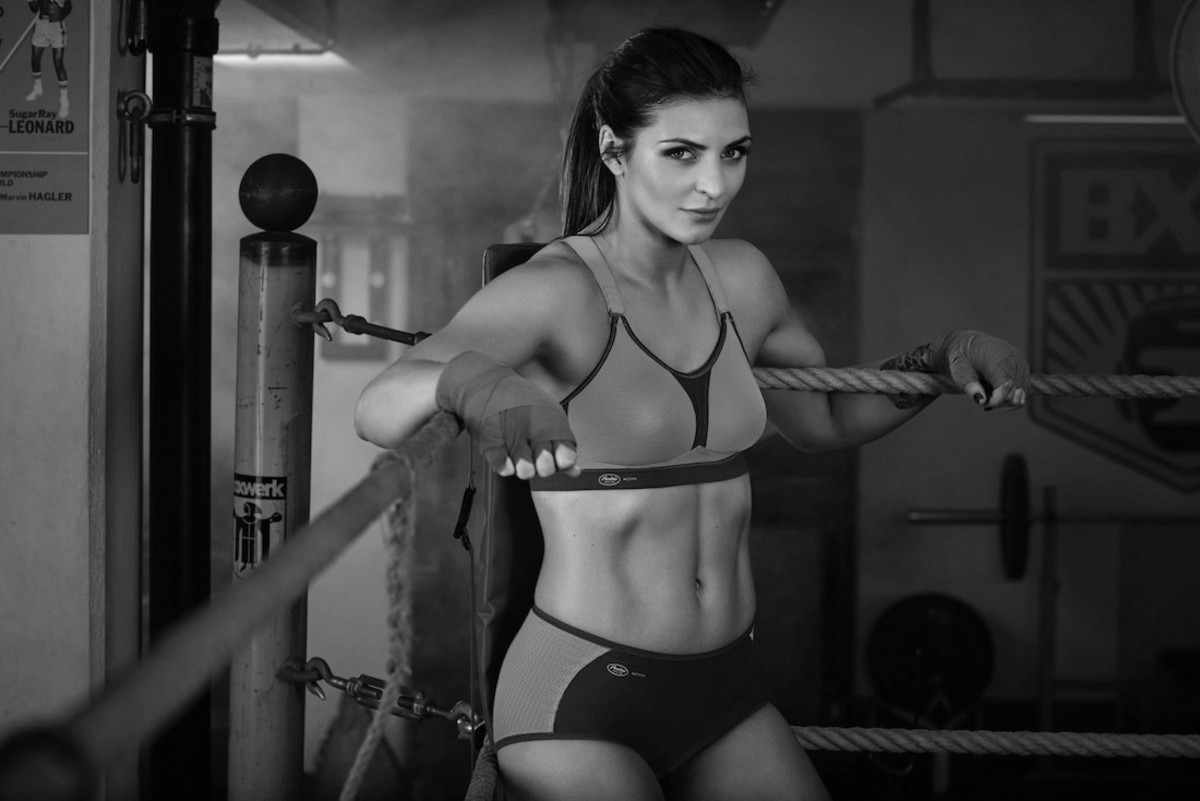 Number 9 on our list comes 27-year-old German boxer Christina Hammer. This undefeated champion, nicknamed as “Lady Hammer”, has a track record of winning all of her 21 fights so far. She is also the youngest WBO world champion, which she won at the age of 20. This brawny beauty is someone to not mess around. She is also the  youngest boxer on this list greatest female boxers . 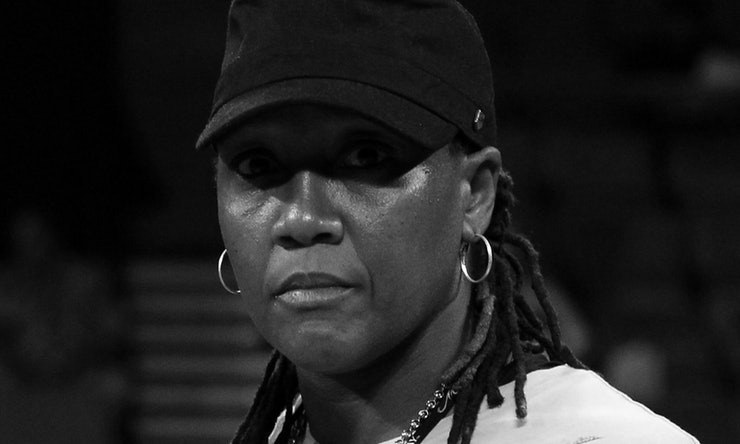 Coming in at number 8 on our list is 46-year-old American boxer Ann Wolfe. Known as “Brown Sugar”, Wolfe has a track recod of winning 24 of her 26 fights. Regarded as having one of the hardest punches, she has the distinction of holding three different weight classes simultaneously. She retired in 2006, and has been working as a trainer since then. She appeared in the 2017 superhero film Wonder Woman as an Amazon warrior Artemis. 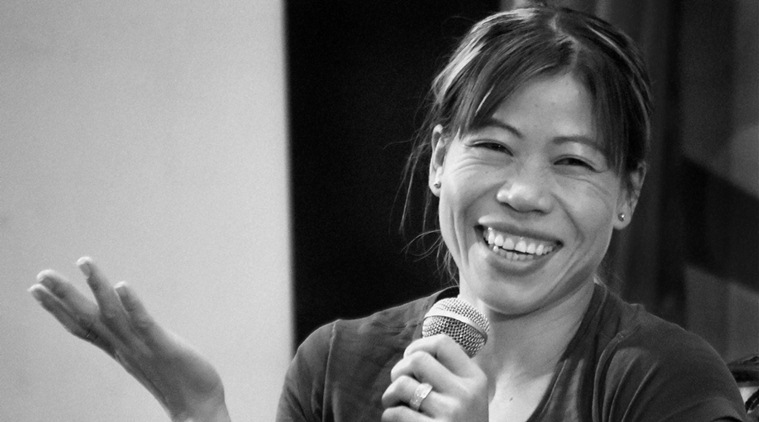 34-year-old Indian boxer Mary Kom grabs the 7th spot on our list. A five-time World Amateur Boxing champion, she is the only female boxer to win a medal in six world championships. She won the bronze medal at the 2012 London Olympics in the flyweight (51kg) category. She also has a bronze medal from 2010 Guangzhou Asian Games and a gold medal from 2014 Incheon Asian Games. Her life even inspired a Bollywood film in 2014, titled Mary Kom, where Indian actress Priyanka Chopra played her. 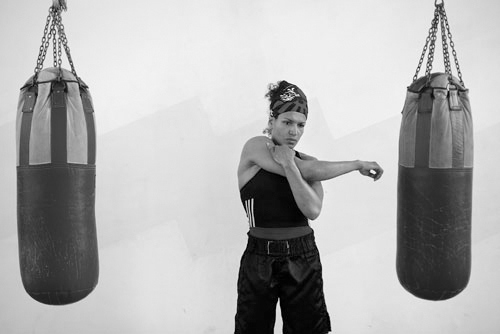 Next up at number 6 on our list is 49-year-old Dutch boxer Lucia Rijker. Dubbed as the most dangerous woman in the world, Rijker has a track record of winning 36 of her 37 fights. Nicknamed “Lady Tyson” and “The Dutch Destroyer”, she has even appeared in films like Million Dollar Baby, Rollerball, Shadow Boxers, Star Trek, among others. This fierce queen has stated that although she has not officially retired, but she would only consider one fight – with Laila Ali.