World Wrestling Entertainment or otherwise commonly known as WWE is a platform for professional wrestling. For over half a decade, WWE has been entertaining and creating the megastars. In this post, we are going to look at some of the greatest WWE superstars to have ever existed. These are legends who have broken records and set records and changed the face of the platform that gave them a break they deserve.

Check out these 10 greatest WWE superstars of all time: 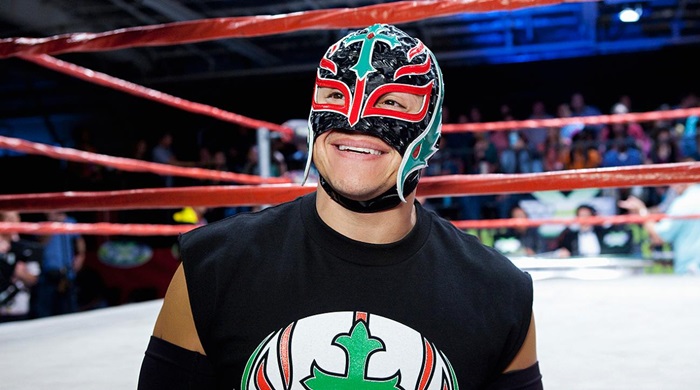 Óscar Gutiérrez is known by her ring name Rey Mysterio. He was memorable for his appearances in WWE, World Championship Wrestling, and Extreme Championship Wrestling which spans over a decade. Mysterio is the pioneer behind the cruiserweight wrestling thanks to his unique wrestling style called high-flying Lucha Libre. Mysterion comes from a family of wrestlers. Having several religious tattoos all over his body, one can tell Mysterion is a devout Roman Catholic. Although he’s violated the wellness program twice, he’s one of the greatest WWE superstars ever.