The video-game industry has come a long way over the past decade. Each year an incredible amount of video games are churned out for all sorts of platforms like PC, console, web browser, mobile, virtual reality among others. Although there are all sorts of themes in video games, in this listicle, we will be concentrating on the top 10 violent video games alone. So, let’s dig in: 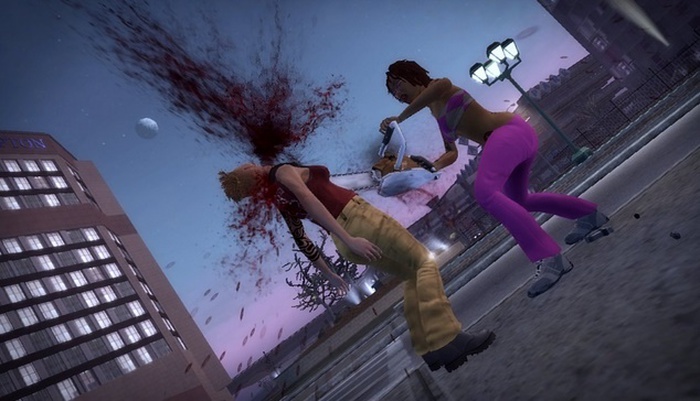 The action-adventure open world is set in a fictional city that is based on Los Angeles. Part of the Grand Theft Auto series, the video game is fastest-selling entertainment product in the history of mankind. Besides the violence, the Grand Theft Auto V is criticised for its depiction of women and torture. It’s responsible for breaking several records in the gaming industry and like many other titles on this list, the game has won several accolades. 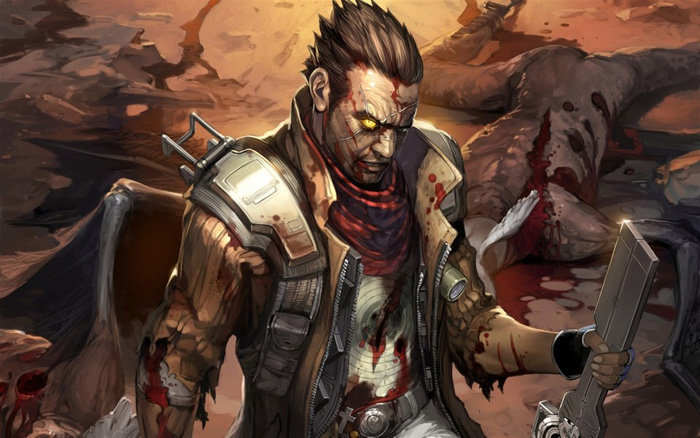 NeverDead is an action game released back in 2012 that features an immortal protagonist. It is one of the most violent games we’ve had ever witnessed. The story sounds like something ripped off of the pages of a manga where the protagonist, human demon hunter named Bryce after being cursed with immortality by the demon king teams up with an investigator to stop demonic invasion into the world of humans. 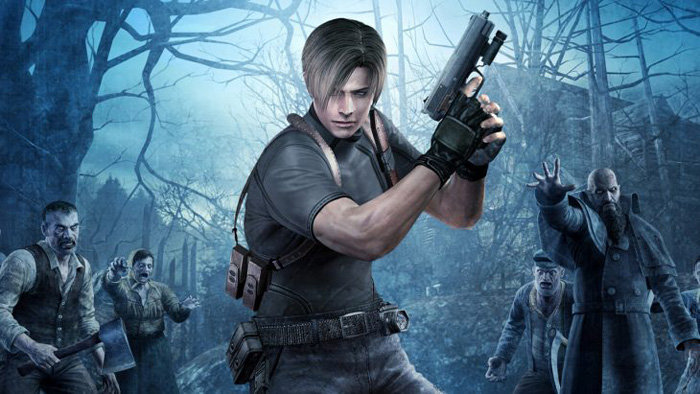 Also known as Biohazard 4 (in Japan), the game is the sixth installment in the Resident Evil series. The story basically follows special agent Leon S. Kennedy who travels to the heart of rural Spain where he fights off violent battles with villagers and other enemies. The fights are extremely violent and bloody. The title, none-the-less was critically and commercially lauded and even received several nominations and awards for the Game of the Year. 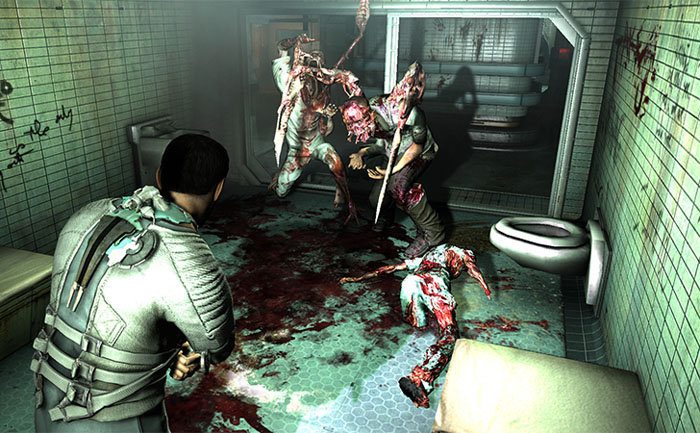 This survival horror video game was rolled out back in 2008, and like most of the violent video games in this list, this one too was met with incredible critical and commercial acclaim, selling over millions of copies in the blink of an eye. The title follows Isaac Clarke who goes in an all out war against the Necromorphs on the USG Ishimura, an interstellar mining ship. The title was followed by two sequels – Dead Space 2 and Dead Space 3. 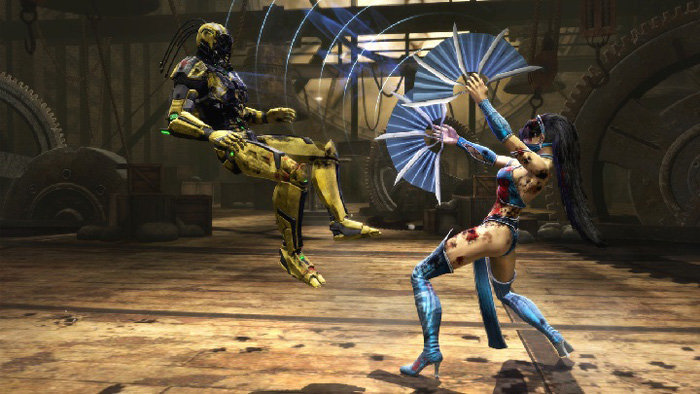 One of the oldest video games on our list, Mortal Kombat is also among the most popular as well as the most successful franchise in the history of video games. Probably the high levels of bloody violence made the title one of the highest-grossing media franchises of all time. Set in a fictional universe, Mortal Kombat thrives on as many as eighteen surviving realms. It’s known for several Easter eggs including secret characters and games.